At Newmetrix we’re united by a common goal— reducing project risk in the areas of safety, productivity and quality through our easy-to-use and industry-tuned artificial intelligence (AI) platform, Vinnie. To execute on this concept, we’ve convened an experienced team of enterprise software engineers, machine learning specialists, and account managers.

Solving complex problems in easy-to-use ways is in our background. The founding team has worked together in various software companies for over 15 years, helping to change the way people work. Most recently, the team started Vela Systems which pioneered the use of mobile technology in the AEC industry (architecture, engineering and construction), growing to thousands of deployments all over the world before being acquired by Autodesk (now known as BIM360 Field). 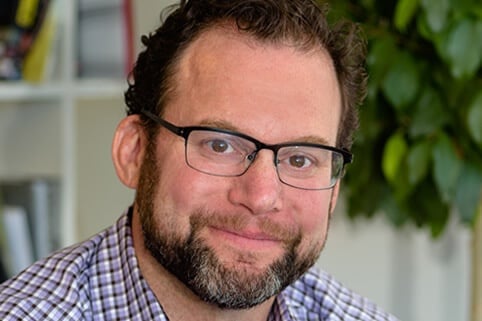 Josh Kanner is Founder & CEO of Newmetrix. Most recently he was co-founder of Vela Systems, a pioneer in the use of web and tablet workflows for construction and capital projects. The company was successfully acquired by Autodesk in 2012 and has been rebranded as BIM360 Field. Prior to founding Vela Systems, Josh was responsible for product management and strategy at Emptoris (now part of IBM), a web-based strategic sourcing software company. Kanner graduated from Brown University and earned an MBA from MIT’s Sloan School of Management. He enjoys hiking, skiing, travel and being a dad to his two boys.

Tim is VP of Industry Strategy at Newmetrix.  He has 20 years of construction industry experience working for regional, national and international general contractors in roles ranging from Field Engineer to Project Director.  Tim is passionate about using technology as a tool to improve the way construction projects are delivered and is eager to share his story with others in the industry. Gattie graduated from the University of Pittsburgh with a Bachelors of Science in Civil and Environmental Engineering and is a Registered Professional Engineer in Arizona, California and Utah.  When not at work, Tim enjoys golfing, traveling and being a great dad to his two boys. 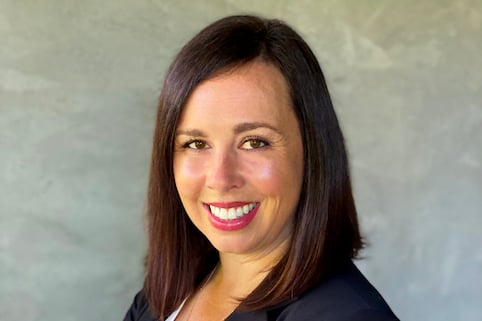 Laura is VP of Marketing at Newmetrix. She has over 15 years of marketing experience building technology startups from early stage to maturity. Most recently, she worked at Procore gaining construction industry experience leading product marketing and building their partner program. Laura is a builder at heart, so finding the construction tech industry felt like finding a kindred spirit. You'll find her on the slopes during the winter, building terraces for her hillside garden in the summer, and traveling the world anytime of the year. 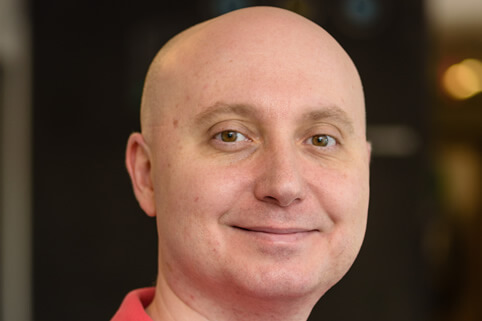 Peter Litvak is a member of the founding team and the Chief Software Architect at Smartvid.io. Peter manages the overall architecture as well as the computer vision back end and data management implementation.  Peter holds a master's of science in computer science from National Mining University of Ukraine. Before joining Smartvid.io, he was the architect at Copyright.com, the principal technical lead at Nuance Communications working in machine learning and speech and one of the original developers, and the Director of Engineering at Vela Systems. Peter enjoys photography, table tennis and deep sea fishing.  He also enjoyings trying out new computer vision approaches. 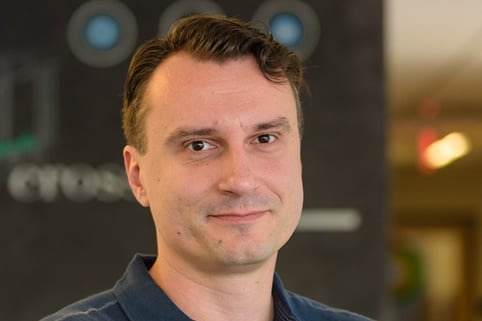 Vlad Gorsky is a member of the founding team and CTO at Newmetrix. He is responsible for the Newmetrix technology direction and implementation.  Vlad has also implemented the machine-learning-based speech recognition engine that powers the Smart Tag engine voice analytics.  He holds Master's degree in Computer Science from Dnepropetrovsky State University in Ukraine. Prior to Newmetrix, Vlad worked at Facebook, VMware, BMC, and Vela Systems. His interests include photography, chess and CrossFit. 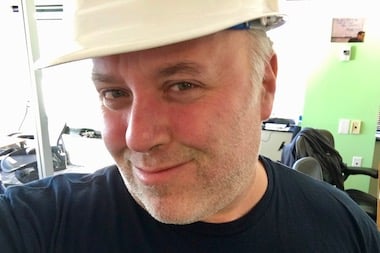 Dmitry Grenader heads up product management efforts at Newmetrix. He started his career as a software developer, but later joined the “dark side” of product management. A veteran of a startup scene, Dmitry has worked across four VC-backed startups in the Boston area. Most recently he led product management at Luminoso, an AI spinoff from MIT Media Lab focused on text analytics. Dmitry holds a Master of Science in Electrical Engineering degree from Boston University. When he is not at work he… thinks about work.

Chuck Pettinger, Ph.D. has spent three decades helping companies create processes to better use their organizational metrics to improve performance, reduce error, and eliminate injuries. He has accomplished this by evaluating gaps in culture, assessing data use processes cultures, and using advanced predictive analytics to develop leading indicators for many industries around the world. He holds a doctorate in Organizations Psychology from Virginia Tech and been twice named “101 Top Leaders in Safety” by ISHN. When he’s not helping drive organizational change and eliminating death on the job, you can find Chuck barbecuing, backpacking or overlanding in his Bronco.

Tim Curran is the CEO of Building Engines, the leading cloud-based provider of property management software for commercial, retail, and industrial real estate properties. He is the former CEO of Sample6, a biotech company bringing ultra-rapid pathogenic bacteria detection products to the food safety and other markets. He also serves on the board of several companies in addition to Building Engines, including Repsly Inc., Powerhouse Dynamics, and arcbazar.com. Mr. Curran is also a partner at CommonAngels Ventures.

Prior to Sample6, Mr. Curran served as CEO of Vela Systems, a field management software company in the Architecture, Engineering and Construction industry, which was acquired by Autodesk (ADSK) in June 2012. Prior to joining Vela, Tim served as CEO of Eleven Technology, the leader in next generation mobile field applications for the retail & consumer goods industry. Eleven was successfully acquired by Trimble Navigation (TRMB) in April 2006. Prior to Eleven, Mr. Curran spent five years as the number two executive of I-many, Inc., an enterprise contract management software company that grew from $6MM to $60MM in sales and went public during his tenure. Mr. Curran’s roles at I-many included EVP of Sales and Marketing and EVP of Corporate Development. Prior to I-many, Tim spent eight years with Accenture and a year with EMC Corporation.

Mr. Curran holds a BS in Chemical Engineering from Case Western Reserve University and an MBA from the University of Chicago.

Tom built and sold two startups, VoiceSignal (Sold to Nasdaq: NUAN) and Shaser Bioscience (Sold to NYSE: SBP) creating ~400M in shareholder value. Tom is also a Venture Partner at Converge Venture Partners and LP at Project 11 Ventures and serves as an Advisor & Board Member to Tech Startups. Tom holds a degree in Computer Science from Trinity College.

As a Partner at Egan-Managed Capital, an early stage venture capital firm with $225 million AUM, Travis actively partnered with more than 15 founding teams across the software and internet landscape. His collaboration with Borealis began with co-leading the Series A round in Envista Software in 2006 (acquired by Accela) and continued through the co-creation of IrisMaps (acquired by OmniEarth).

In addition to his work with Borealis, Travis led or sourced Egan-Managed Capital’s investments in Verivo (sold to Appery), Groove Mobile (sold to NMS), OwnerIQ, Applause, Currensee (sold to Oanda), and Acacia (NASDAQ:ACIA). During his tenure, Travis negotiated over 40 rounds of financing and several M&A transactions.

In 2014, Travis joined OwnerIQ as Executive Vice President of Strategy and Corporate Development to help the founding team accelerate the growth rate and expand from 150 employees to more than 220, while doubling the revenue to over $80 million in 2016.

Prior to Egan-Managed Capital, Travis headed the Silicon Valley office of Spears, Benzak, Salomon, & Farrell, an investment management firm based in New York. At SBSF, Travis focused on the firm’s technology investment policy and was responsible for the analysis, recommendation and management of the firm’s portfolio of public technology companies. Travis is a New England native having attended Connecticut College and earned his M.B.A. from Columbia University.